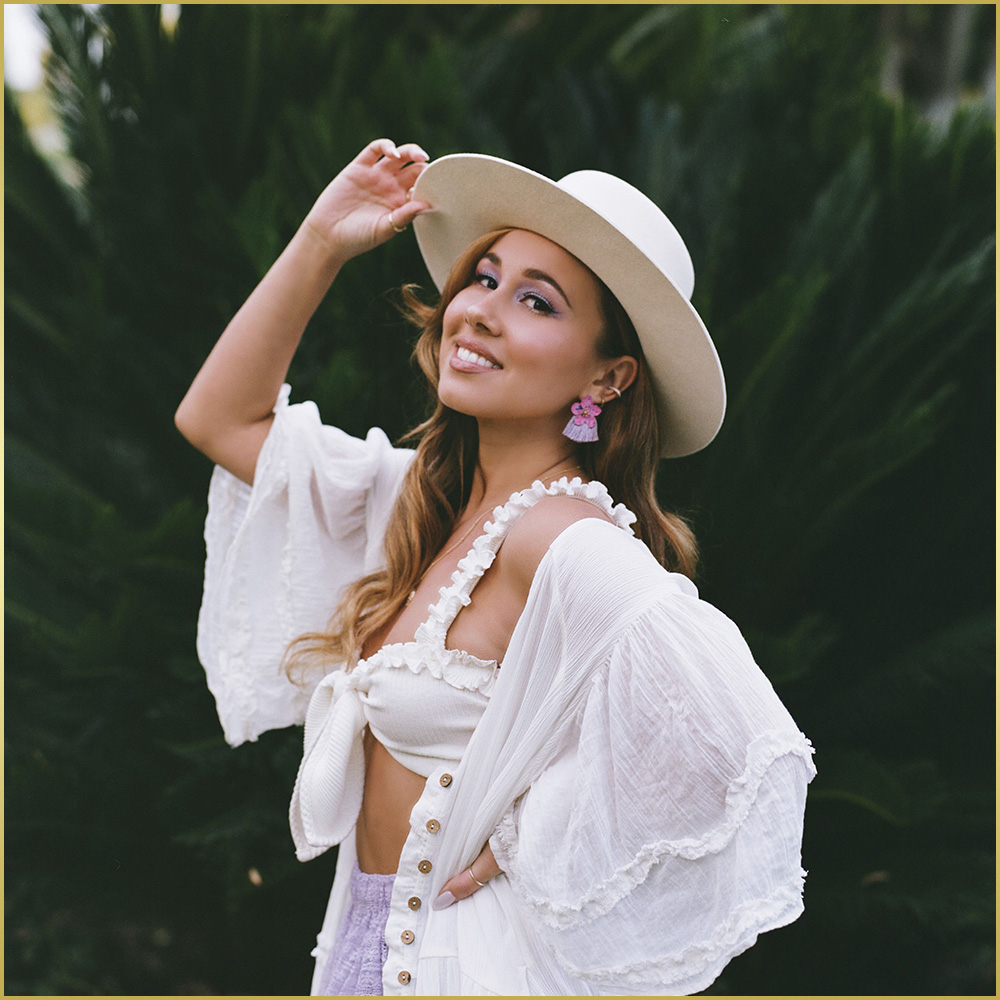 Haley Reinhart, who has performed with Post Modern Jukebox, is an American singer best known for her cover of Elvis Presley’s “Can’t Help Falling In Love.” She rose to fame through her performances on American Idol, one of the country’s biggest talent shows. Coming from a family where almost everyone is a musician, she was encouraged to pursue her love for music from a young age. Haley first tried her luck in the ninth season of the show (American Idol) but she couldn’t get to the Hollywood round. Undaunted, she auditioned again the next season and finished among the top three finalists. During her time on the show, Haley was known for her “sassy” attitude and for standing up for herself against the judges. She received very harsh comments almost every week and became equally vocal with her “sassy” responses. Her self-esteem and confidence won her several admirers from the celebrity circle including Tom Hanks. She also received lots of votes from the public. After her successful stint at American Idol, she picked up a contract with “Interscope Records” and released her debut album ‘Listen Up!’ in May 2012. Her dynamic presence powered four solo albums— Listen Up! [2012] Interscope Records, Better [2016] Red Dot, What’s That Sound? [2017] Concord Records, and Lo-Fi Soul [2019] on her self-owned label, Reinhart Records. She is also the very first American Idol contestant to have performed at the “Lollapalooza” festival. https://www.haleyreinhart.com/ 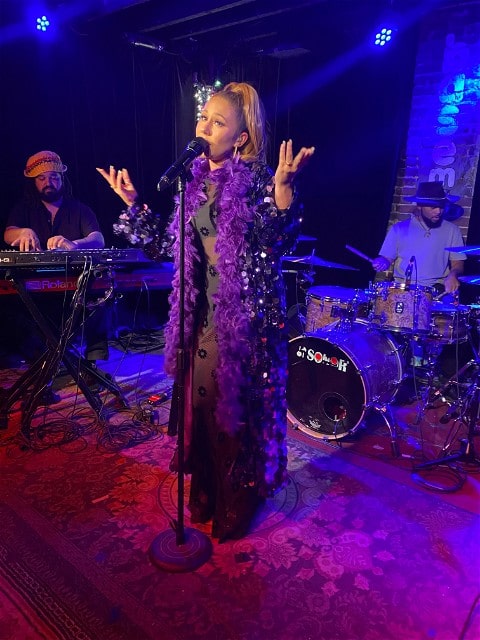