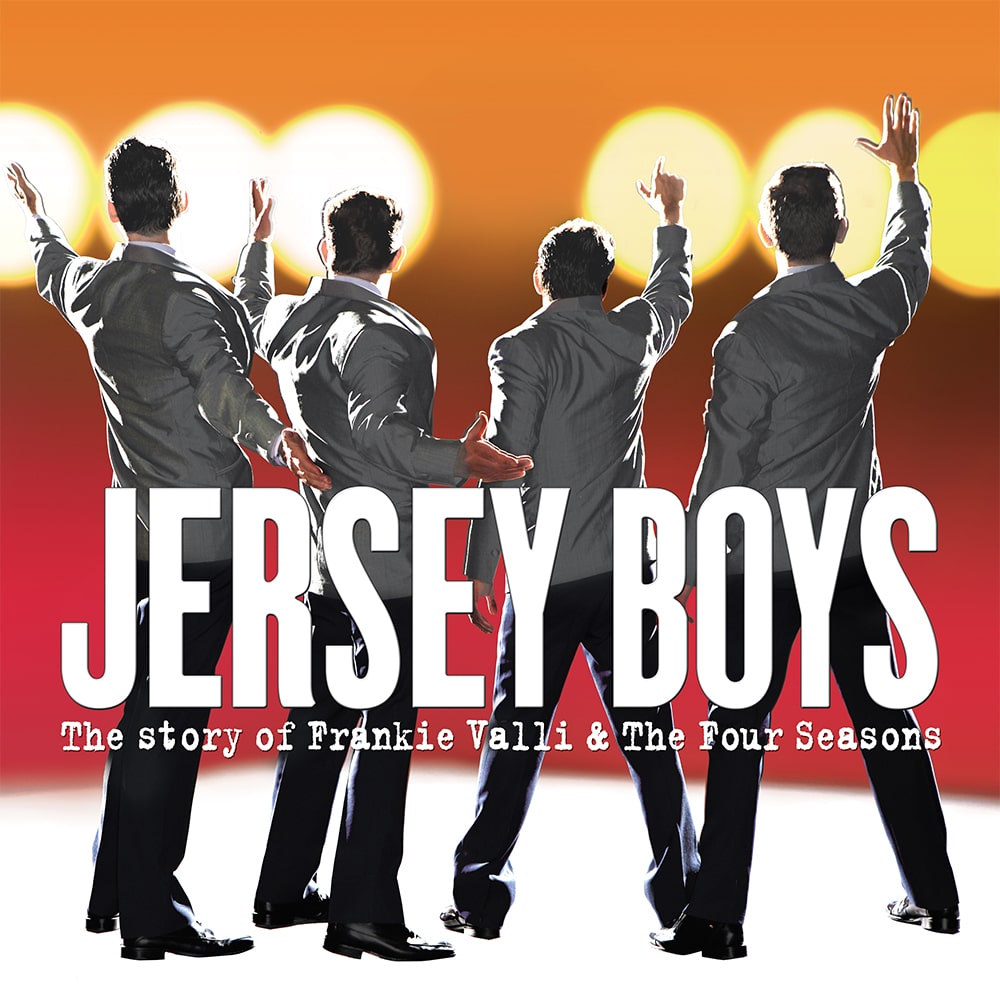 WINNER of the TONY & OLIVIER Awards for BEST MUSICAL

JERSEY BOYS follows the fascinating evolution of four blue-collar kids who became one of the greatest successes in pop-music history. Winner of Best Musical at both the Tony Awards® and Olivier Awards®, JERSEY BOYS takes you behind the music of Frankie Valli and The Four Seasons to discover the secret of a 40-year friendship as the foursome work their way from the streets of New Jersey to the heights of stardom.

Including chart-topping hits like “Sherry,” “Big Girls Don’t Cry,” “Can’t Take My Eyes Off You,” “Dawn,” and “My Eyes Adored You,” which brought The Four Seasons the highest honor: induction into the Rock ‘n’ Roll Hall of Fame.

The WPPAC Mainstage is professionally, “self-produced” productions featuring union and non-union actors from Broadway, National Tours and Regional Theatres across the country. Created from scratch and staffed with professional directors and designers, these productions feature large LIVE orchestras and boast high-quality sets and costumes. 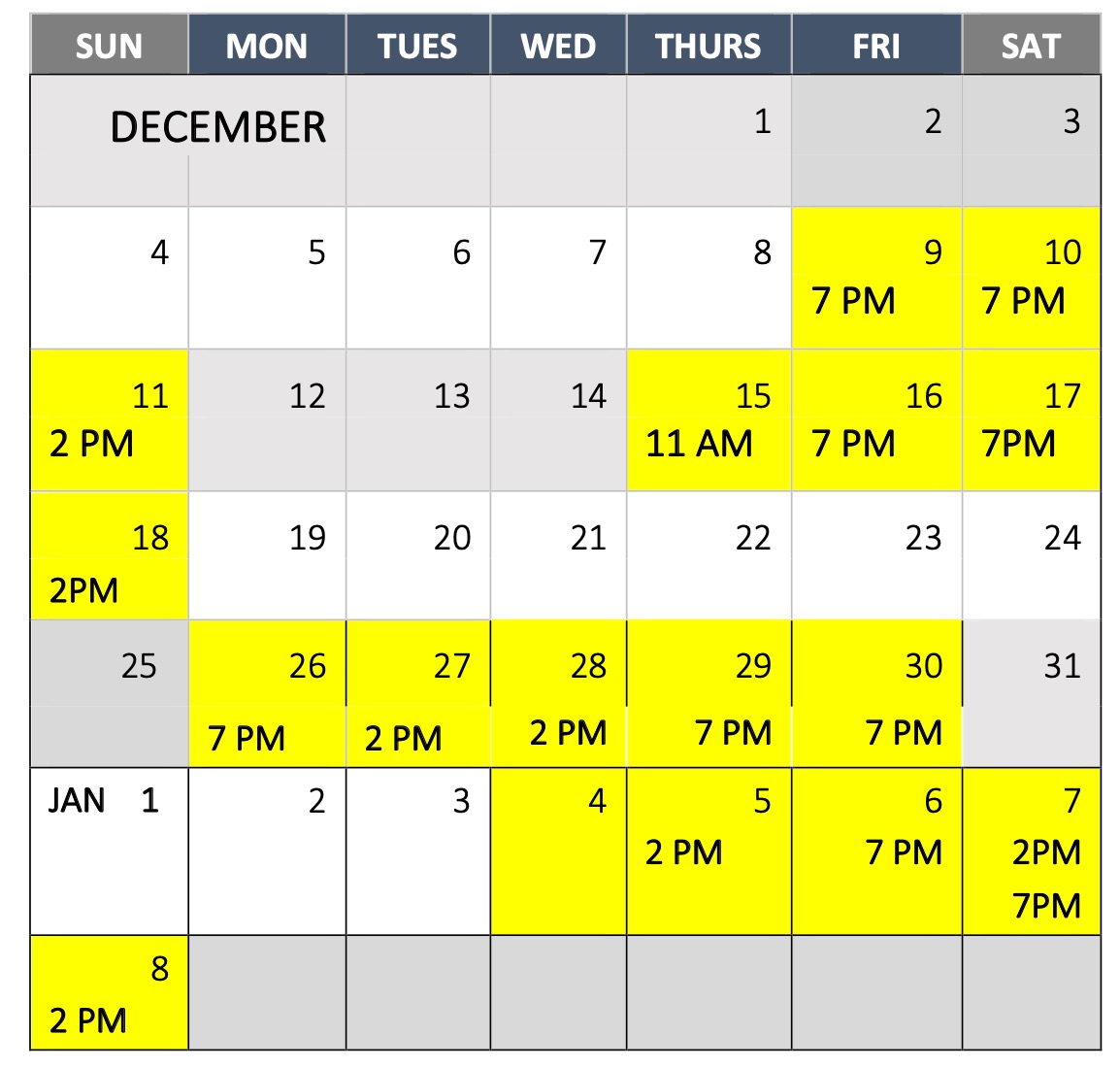 `Jersey Boys’ is quite simply the best jukebox or song-catalog musical so far. It rousingly recreates the catchy songs, convoluted lives and roller-coaster careers of Frankie Valli and the Four Seasons. ~ Bloomberg.com

Now we have Jersey Boys; an exceedingly fun and electrifyingly staged tale of the rise and fall of The Four Seasons, which smartly uses their hit songs as a sort of background soundtrack to the story of a group of blue-collar guys establishing a distinctive sound during the early years of rock and roll. ~ BroadwayWorld.com

THE PROM
Scroll to top