“Due to complications from a recent COVID-19 infection, Laura Benanti regrettably needs to reschedule her engagement on Saturday, January 28, 2023.  She sincerely hopes you can all still join her when she’s feeling great for the rescheduled date of Saturday, March 4, 2023!” 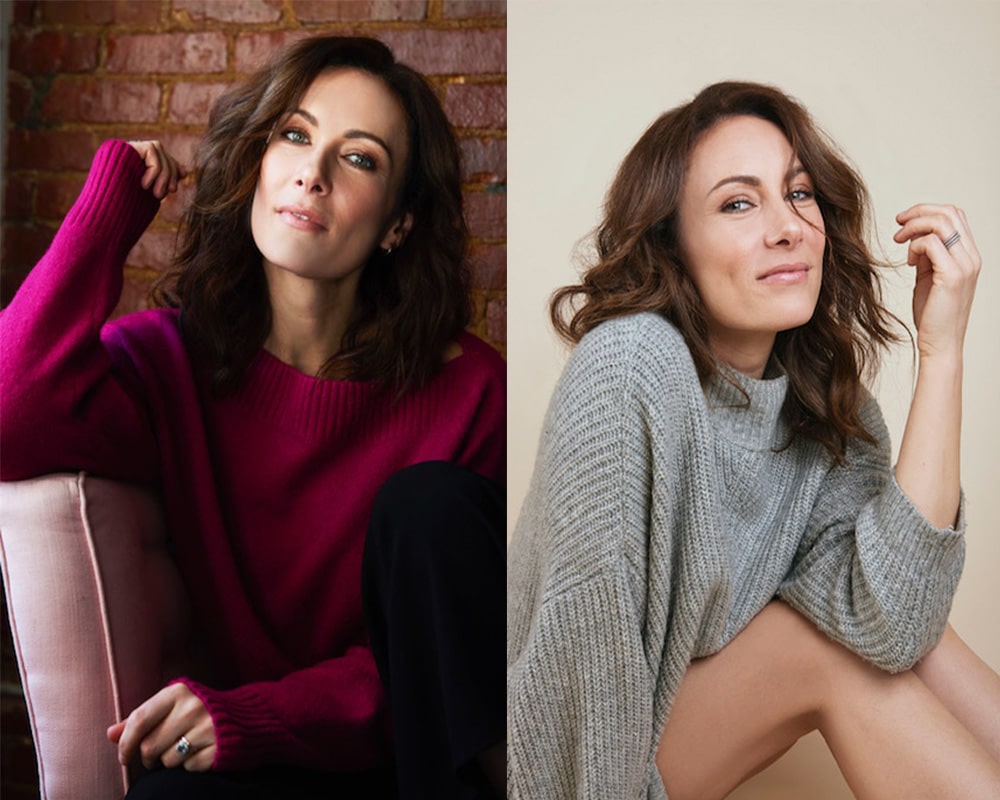 Tony® Award-winner and five-time Tony® Award nominee Laura Benanti is a highly celebrated stage and screen actress. Benanti can most recently be seen in Amy Schumer’s LIFE & BETH, starring as Beth’s mother who plays a pivotal role in Beth’s life and the person she is today. She can currently be seen in HBO MAX’s GOSSIP GIRL reboot, coming up on its second season. Benanti is set to recur in the second season of HBO’s period drama, THE GILDED AGE, created, written and executive produced by DOWNTON ABBEY creator Julian Fellowes. Upcoming, Benanti will star opposite Jennifer Lawrence, Matthew Broderick and Andrew Barth Feldman in the feature film NO HARD FEELINGS from filmmaker Gene Stupnitsky. She will also co-star in Tyler Chipman’s feature THE SHADE based on the award-winning short film.

In the theatre, Ms. Benanti took Broadway by storm at the age of 18 as Maria in THE SOUND OF MUSIC and has subsequently starred in ten more Broadway shows (musicals, straight plays, comedies and dramas) including INTO THE WOODS, NINE (opposite Antonio Banderas), GYPSY (for which she won a Tony Award), SHE LOVES ME, MY FAIR LADY, and Steve Martin’s METEOR SHOWER opposite Amy Schumer and Keegan Michael Key.

Benanti has made frequent and widely recognized appearances on THE LATE SHOW WITH STEPHEN COLBERT as Melania Trump, The New York Times commending her impression as “sidesplitting” and dubbing it one of their “Best Performances of 2016”. Her guest starring credits also include Jeff Baena’s SHOWTIME series CINEMA TOAST and the variety show ZIWE featuring comedian Ziwe Fumudoh. Additionally, Benanti created and executive produced the HBO MAX special HOMESCHOOL MUSICAL: CLASS OF 2020, co-authored a children’s book M is for MAMA (and also Merlot): A Modern Mom’s ABCs, and released a self-titled studio album for Sony Music Masterworks. 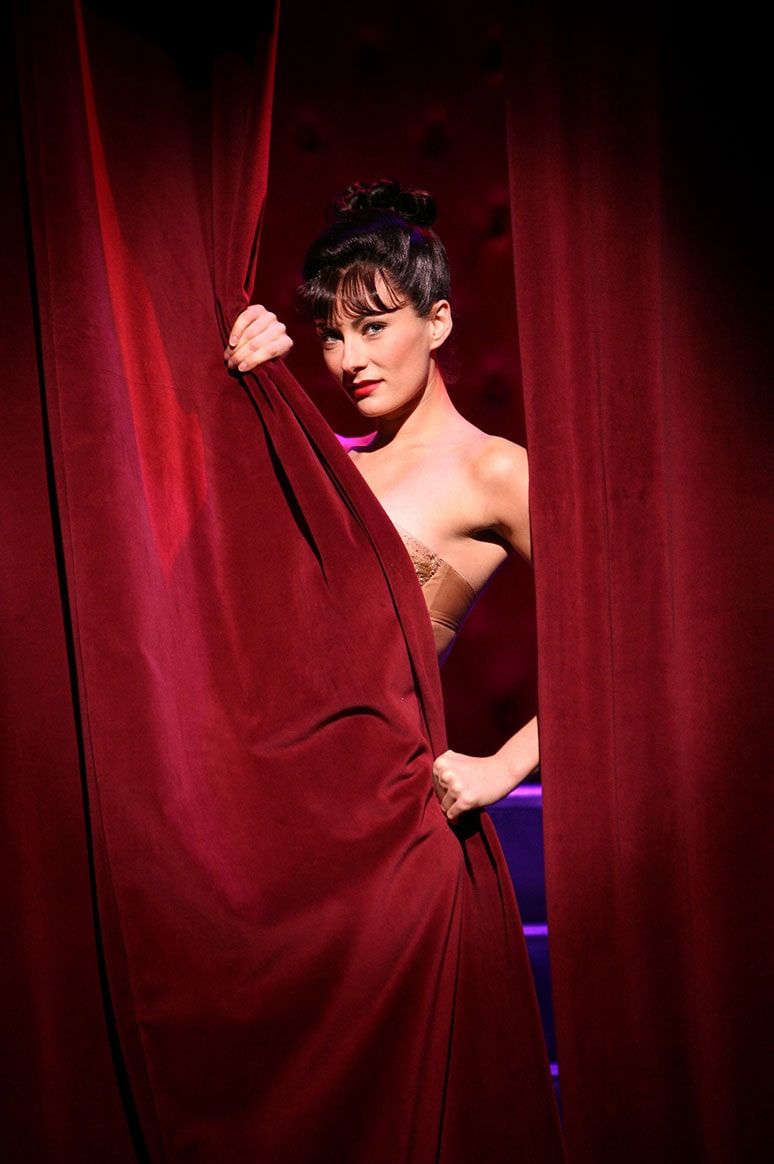