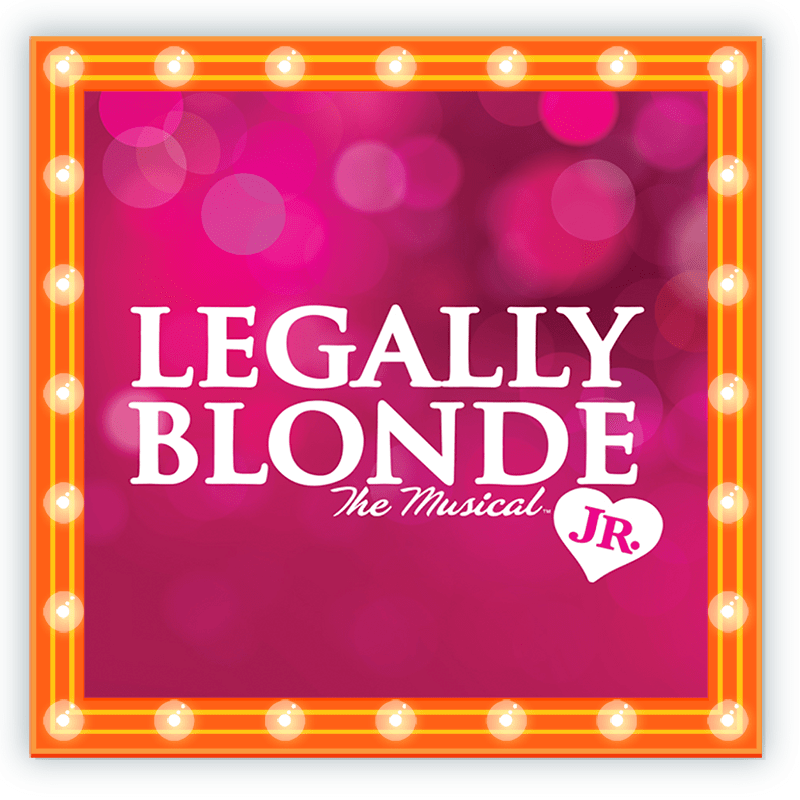 Based on the award-winning Broadway musical and the smash hit motion picture, Legally Blonde JR. is a fabulously fun journey of self-empowerment and expanding horizons. Follow the transformation of Elle Woods as she tackles stereotypes, snobbery and scandal in pursuit of her dreams. When Elle’s boyfriend, Warner, dumps her and heads to Harvard, claiming she’s not “serious” enough, Elle takes matters into her own hands, and charming her way into law school. Befriending classmate, Emmett and spunky hairdresser, Paulette along the way; Elle finds that books and looks aren’t mutually exclusive. As Elle begins outsmarting her peers, she realizes that law may be her natural calling after all.

The WPPAC Education Department is the region’s premiere educational theatre training program that empowers young performers to unleash their imaginations and access their own artistic expression and aesthetic development.

SIDE SHOW
Scroll to top