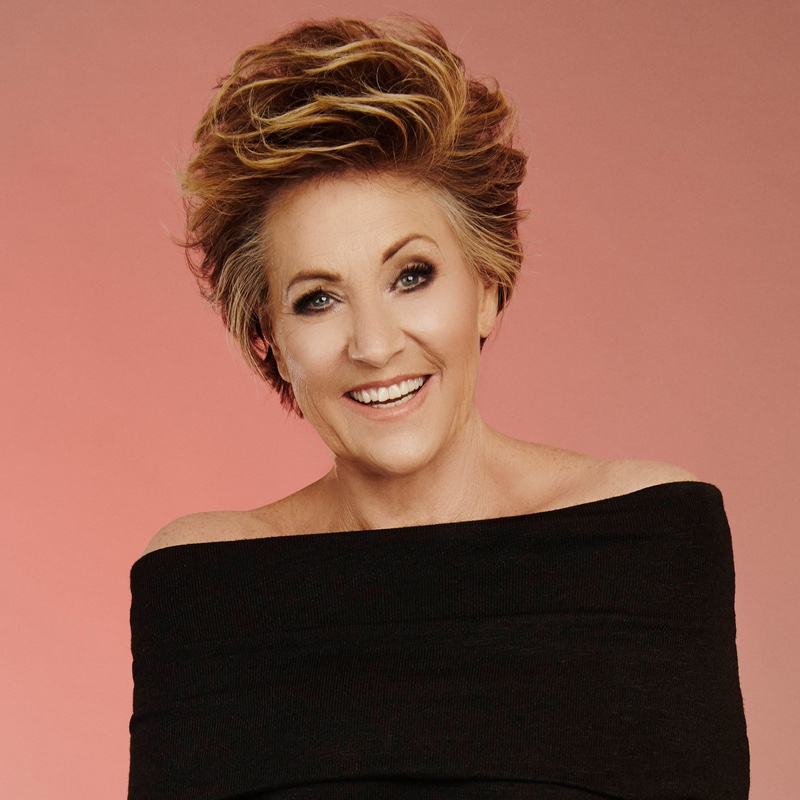 An Evening With Lorna Luft

Using her unique perspective born from a lifetime in entertainment, join Lorna Luft as she brings levity to the craziness in the world around us by sharing favorites from the Great American Songbook. Expect some songs made famous by her mother and film legend, Judy Garland, as well as stories from Hollywood, Broadway and beyond as only she can tell them.

Born to the legendary Judy Garland and producer Sid Luft, Lorna began her career on her mother’s TV show at the age of eleven.  She went on to perform on Broadway in Promises, Promises; Snoopy, the Musical; and Extremities.  She has performed in domestic and international productions of They’re Playing Our Song; Guys and Dolls; Grease; The Wizard of Oz; Holiday Inn; and White Christmas.  She appeared on film and TV in Grease 2; Where the Boys Are (’84); and Trapper John, M.D.  Lorna co-produced Life with Judy Garland, the Emmy-winning miniseries based on her memoir ‘Me and My Shadows’.  Her latest book, ‘A Star Is Born: Judy Garland and the Film that Got Away’ was released on September 18 to rave reviews.  She also celebrates her mother’s songbook in a one-woman show and CD, Songs My Mother Taught Me.

Songs in the Attic
Scroll to top