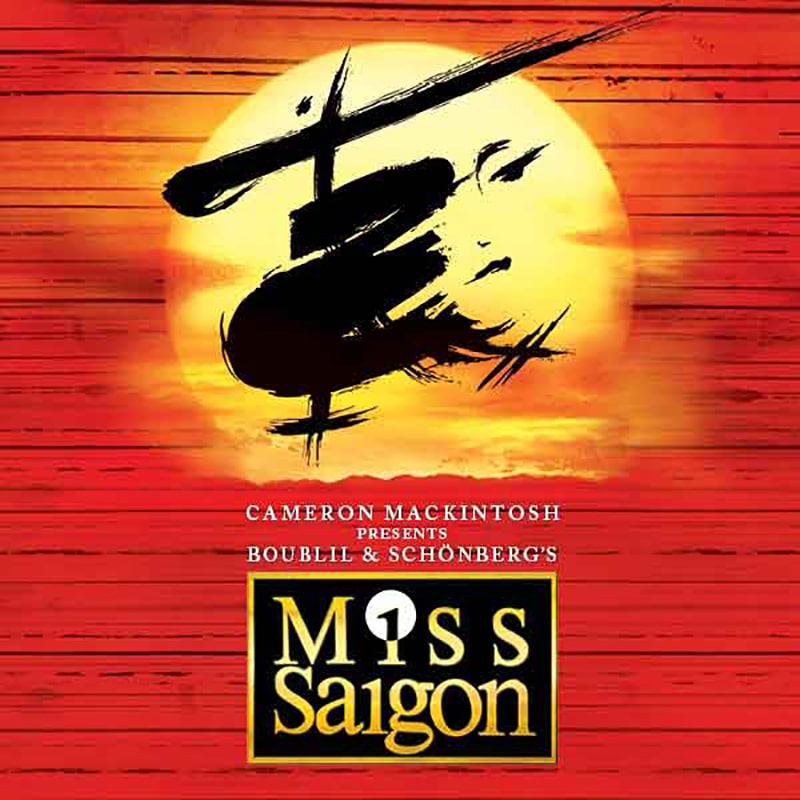 From the creators of Les Miserables, comes a musical of passion and beauty that is the most stunning theatrical spectacles of all time. Nominated for an incredible number of Olivier, Tony and Drama Desk Awards, Miss Saigon is one of Broadway’s biggest hits! Adapted from Puccini’s iconic opera Madam Butterfly, the musical charts the star-crossed romance between an American GI and the young Vietnamese woman who falls in love with him, a romance that plays out against the uncertainty of the Vietnam War.

The WPPAC Mainstage is professionally, “self-produced” productions featuring union and non-union actors from Broadway, National Tours and Regional Theatres across the country. Created from scratch and staffed with professional directors and designers, these productions feature large LIVE orchestras and boast high-quality sets and costumes. 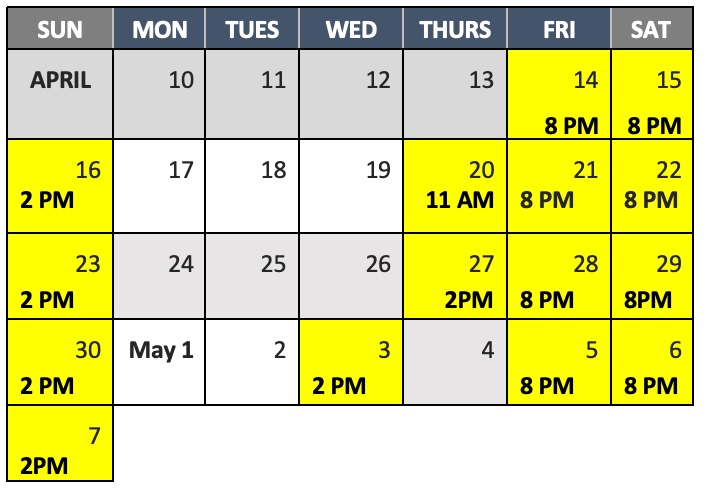 As a piece of political theater that depicts Americans involved in a disastrous foreign war, cultural misunderstanding, the difficulties of emigrating to the U.S. as a refugee and the pursuit of success through shameless exploitation, “Miss Saigon” is more relevant and heartbreaking today than when it premiered on Broadway in 1991. ~ amNY

This is what people mean when they talk about ‘a Broadway show’ — melodic songs, big, beautiful voices, a huge ensemble, (live) pit orchestra, sumptuous production numbers, and the spectacle of lavish sets and special effects. ~ Variety

Most Wonderful Time of the Year
Scroll to top