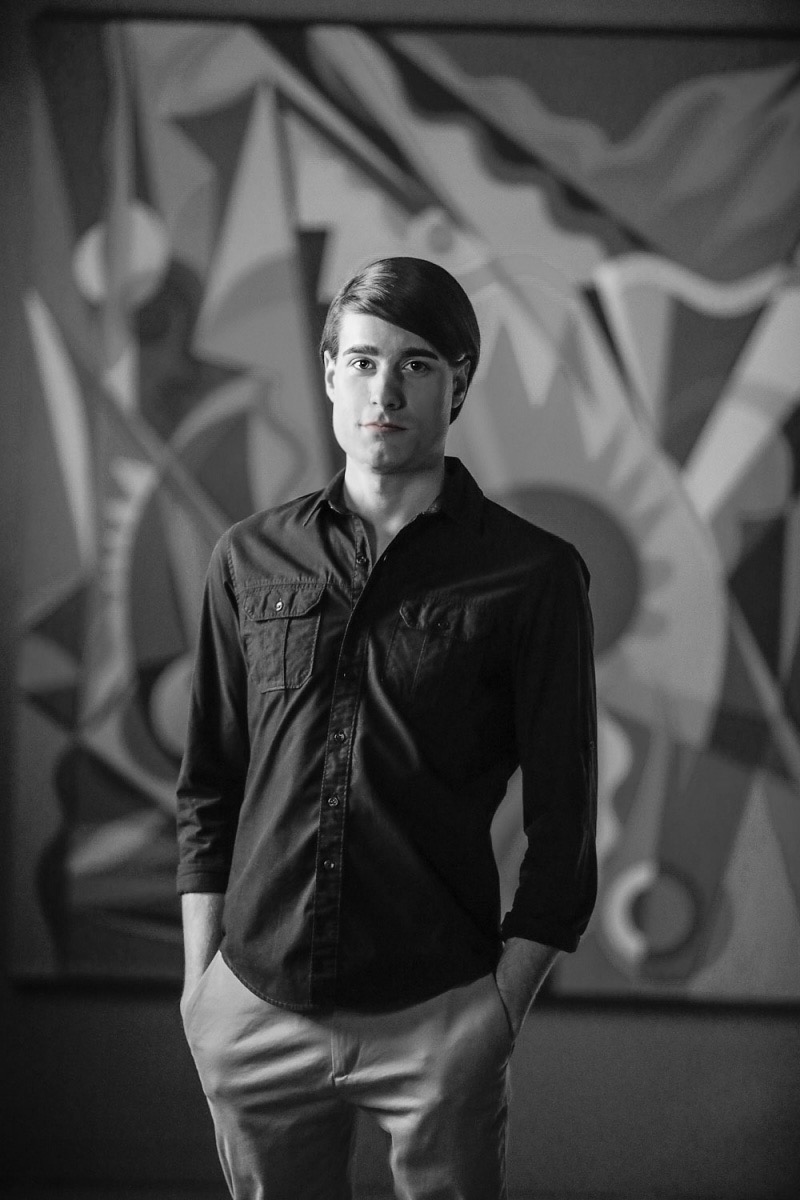 Stephen has been the resident Music director at WPPAC since 2012 followed by becoming the Executive Producer in 2016. He has worked on over 180 productions as a music director, orchestrator, keyboardist/programmer, stage/production manager and producer having had the privilege to work On & Off Broadway, NYMF as well as numerous other venues across the country.

He is also the founder/producer for The New Musical Theatre Series who brought the premieres of Edges, Songs for a New World, Party Worth Crashing & Disney’s On the Record to WPPAC and The Harrison Summer Theatre responsible for Spring Awakening, Bare, Dogfight and many other shows to grace the WPPAC stage over the years.

Stephen was named one of Westchester Magazine‘s “Top People To Watch” and received their “Best of Westchester” award for music direction. Other accolades include 914 Inc’s “Westchester Wunderkind”, the NYMF Award for “Outstanding Orchestration” for Foreverman, and the Helen Hayes Theatre Award for “Achievement in Technical Production”. 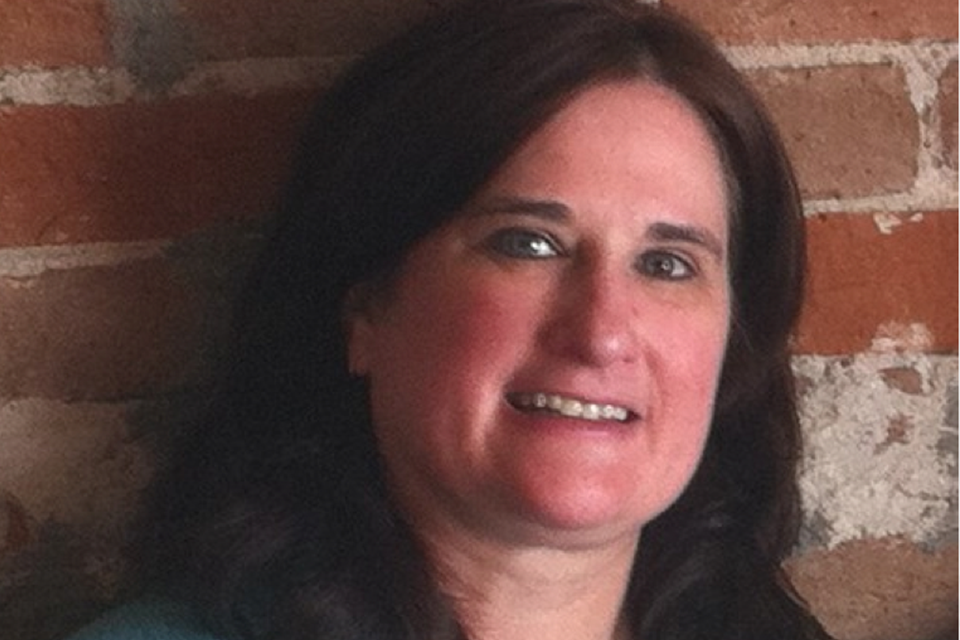 Kathleen came to WPPAC after working for the Roundabout Theatre Company as Theater Manager of Studio 54 where Cabaret had an extended run. Prior to that she was House Manager at the Performing Arts Center at Purchase.

Originally from Colorado her professional theatre experience began as the House Manager at the Arvada Center (Arvada, CO). 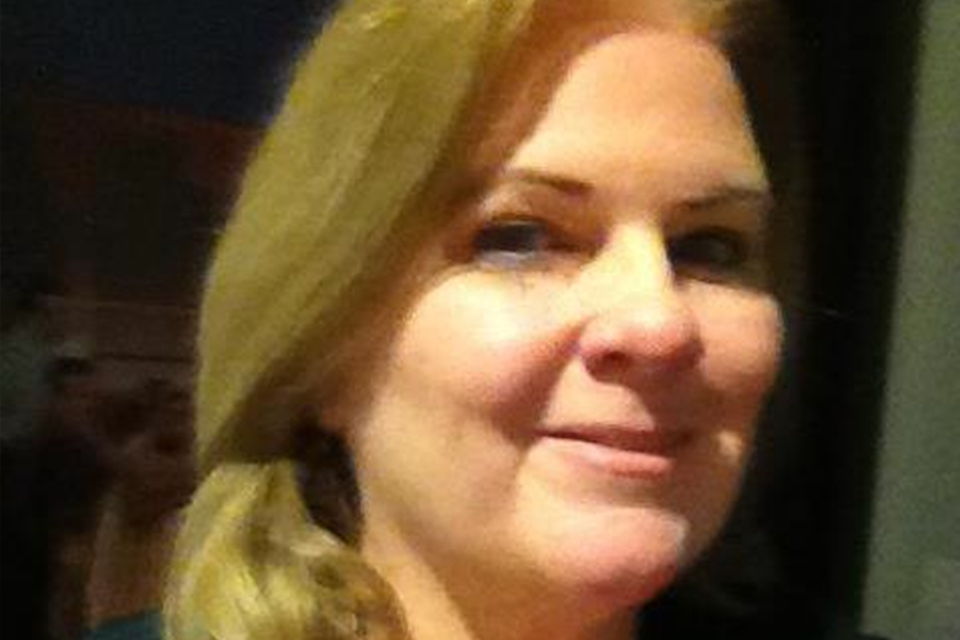 Before joining the world of non-profit theatre, she was Managing Director, NY for the international theatre ticket agency Edwards & Edwards.