The White Plains Performing Arts Center (WPPAC) led by its board, staff, committed volunteers and patrons, is launching a fundraising initiative to support the performing arts center through the COVID-19 pandemic and come out a stronger and more innovative organization. With your help we will be ready to “bring back the magic” of live entertainment for our community and the greater tri-state area.

The establishment of the WPPAC Henry Miller Fund in Support of the Performing Arts will be the cornerstone of the theatre’s fundraising efforts. Henry, who passed away in April, was an active board member, staunch supporter and popular performer for WPPAC. All the while Henry was an internationally renowned trial lawyer and beloved mentor, practicing law at Clark Gagliardi and Miller in White Plains and a devoted family man raising his family in White Plains.

The Objectives of the WPPAC Henry Miller Fund: 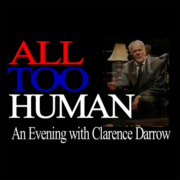 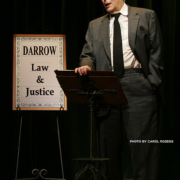 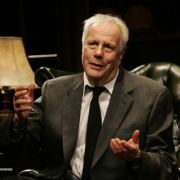 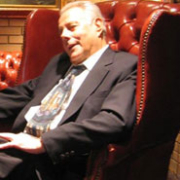 Henry had a deep affection for the theatre. He studied acting with Stella Adler and wrote and performed many of his own plays.

He premiered his one-man show, All Too Human, about the life of Clarence Darrow, at the White Plains Performing Arts Center in November 2005. The show progressed to an Off-Broadway run at the 45th Street Theatre and the Two River Theater in New Jersey.  In March 2013, due to popular demand, Henry brought his show back to WPPAC for a return engagement.

“There are great similarities, and differences, between law and drama. There’s the same comfort before an audience, but lawyers look at the juries while actors don’t look at an audience. In both cases you can thrill to the audience and the moment when you know you’ve got them.” ~ Henry G. Miller

DONATE to the HENRY G. MILLER FUND
Scroll to top